a. The rise of house prices and the lack of housing provision due to rapid urbanization

· Urbanization as a product of industrialization

- The UK and many other developed countries urbanized during the 18th and 19th centuries.
- Due to the mechanization in farming people migrated from rural area to urban areas where there was employment in the new factories.
- The city areas (inner city) developed during this time as rows of terraced housing were built for workers. - Lack of affordable housing, transport congestion, over-rapid growth and environmental degradation etc.
- articularly, sharp inequalities in housing provision, employment, education and service were displayed in the inner-city areas → Urbanization is taking place rapidly particularly in developing countries.

b. Social and demographic change: greater demand for housing

a. Promoting counter-urbanization through the commercialization of self-driving car →Solving housing provision issue

· Promoting counter-urbanization with the commercialization of self-driving car.

· Real estate recognized as the asset with high volatility

- As usual, real estate is considered as more secure than other assets such as gold or stock due to low market volatility.
- With the proliferation of autonomous vehicles and small motor homes(mobile home), the functional regionalization of land and urban space will be changed rapidly, furthermore, the real estate will be recognized as assets with high volatility such as stocks.
- As property bubbles fall, housing prices keep falling and being stabled.

· 75 percent of the road will be self driving cars by 2040 (data from The Institute of Electrical and Electronics Engineers)
· In September 2022, the Ministry of Land, Infrastructure and Transport announced a 'Mobility innovation road map': Level 3[Conditional Driving Automation] vehicles launch in 2022
· Level 4[High Driving Automation] buses and shuttles launch by 2025: The Ministry of Land, Infrastructure and Transport plans to develop Level 4 buses and shuttles by 2025 and launch the commercial operation of autonomous public transportation service by 2027.

a. Increased safety and efficiency

c. Parking: once people arrives at destination and hop out at the front door and leave the car to slink sway and wait for people to summon it later with their smartphone.

d. Congestion: Self-driving cars can travel in convoys, inches apart, without any needless dabs of the brake pedals to filter backwards through traffic and create mysterious, pointless hold-ups.

b. Changing perception for urbanization 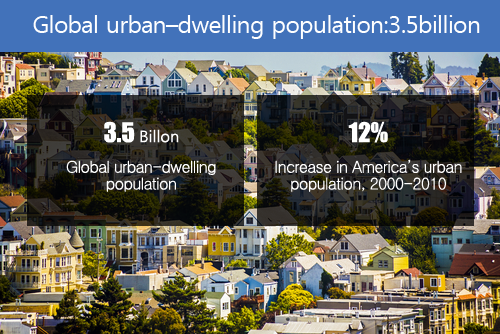 c. Reduced inconveniences from living in the suburbs

Why Self-Driving Cars Will Change Retirement 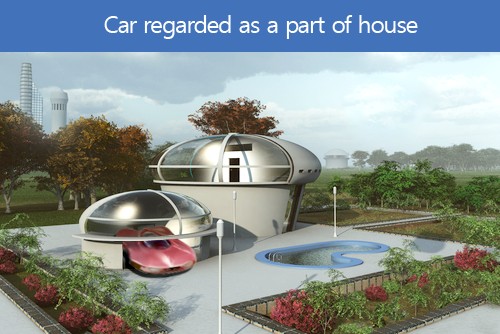 · Promoting car interior design and amenities rather than its speed, mileage and exterior: It is derived from the customer needs for spending some quality time doing the things they want while traveling and commuting 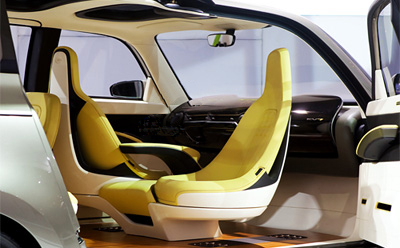 1) Electric vehicle - An Automobile that is propelled by electric motor

· Credit-Suisse suggest that the price of lithium-ion could fall by2020
· Global battery prices are expected to continue to drop, enabling electric vehicles to reach parity with internal combustion engines by 2024, according to a new report from research firm Bloomberg NEF.
· The report, BNEF’s 2019 Battery Price Survey, forecasts that average battery prices will be close to $100 per kilowatt hour (kWh) by 2023, compared with a 2019 price of $156/kWh. The report noted that 2019 battery prices have fallen 87% since 2010 when they were $1,100/kWh.
· Cheaper batteries will encourage consumers to purchase electric cars.

- President Obama set the goal for the U.S. to become the first country to have 1million electric vehicles on the road by 2015
- Over 100 free electric charging stations along the highway: people can move from eastern united states to western with electric vehicle for free
- Free vehicle charging benefits to 98%of electric vehicle buyer by the end of 2015

Why the Cars of our Self-Driving Future Will Be Electric

· Google was already interested in exploring pairing autonomous cars with electric cars.
· Google and Tesla were collaborating on some kind of tech around electric vehicle (EV) and autonomous cars.

5) Promoting the commercialization of self-driving car

a. Tranquil means of transportation without noise and vibration

b. Encouraging the commercialization of autonomous vehicle.

a. A type of recreational vehicle equipped with living accommodation for long journey/h4>

· Motorhomes can be roughly classified into three categories according to their equipment and price: Class A, Class B, and Class C
· A Class A motorhome has a reputation for being the most luxurious and expensive vehicles. Usually it used for enjoying leisure life or long journey by campers or retirees.

b. Barriers to motorhomes proliferation

a. Affordable and small housing provision

· Increased demand for small houses derived from the social and demographic change, such as extension of human life span, rise in the number of smaller households
· Affordable and small houses required for solving inner-city problems.
· Pairing autonomous vehicle technology with motor homes equipped with living accommodation can perform a small housing role
· Autonomous driving seems to be the future of motoring, and Germany's Erwin Hymer Group, a powerhouse in the motorhome industry, has the Galileo concept to imagine what an RV might be like when a steering wheel is no longer a necessary feature. It's a tiny apartment going down the highway. 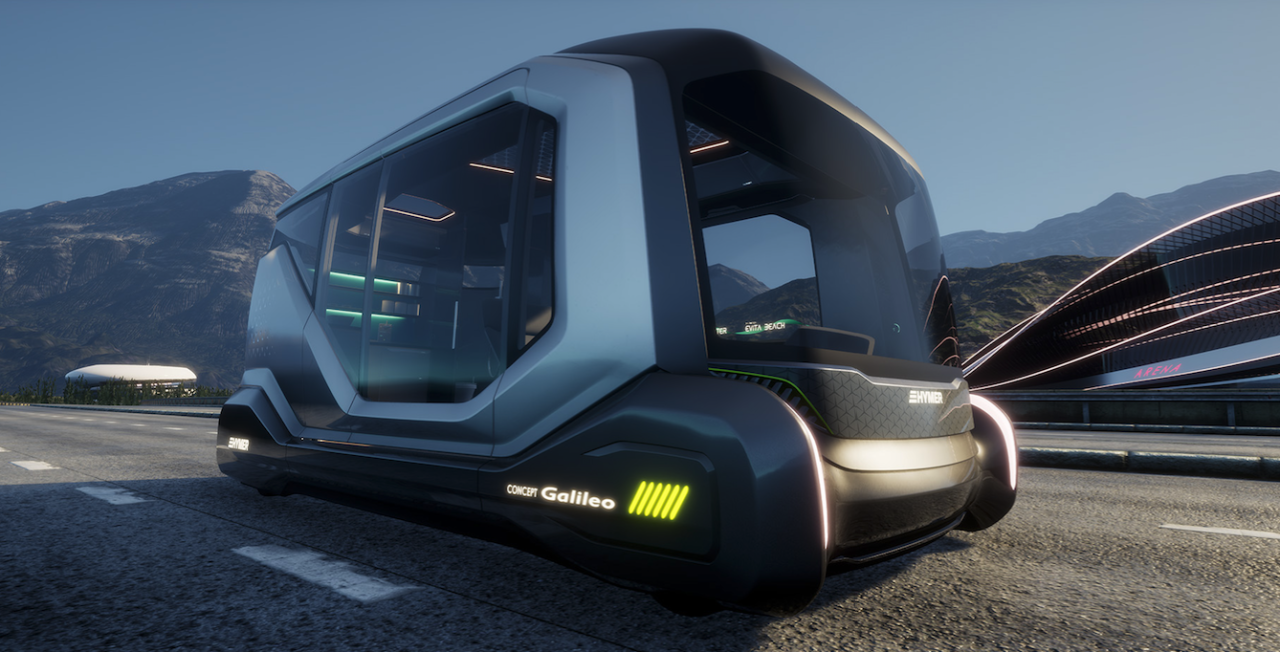 · The nomadic trend has been on the rise since the financial collapse in 2008
· The solution to the Bay Area housing crisis
· Van life as an attitude, not a vehicle
· The van life movement has also spawned travelogue-style YouTube channels and DIY forums where people seek advice about things like how to get mail on the road